Haskell and Elixir are both functional programming languages, and both languages are not object-oriented, so you do not use classes and objects in them. But are you aware of the differences between the two languages? Let’s dig in and find out. Difference between Haskell and Elixir Haskell Elixir It is an old language that came … Read more 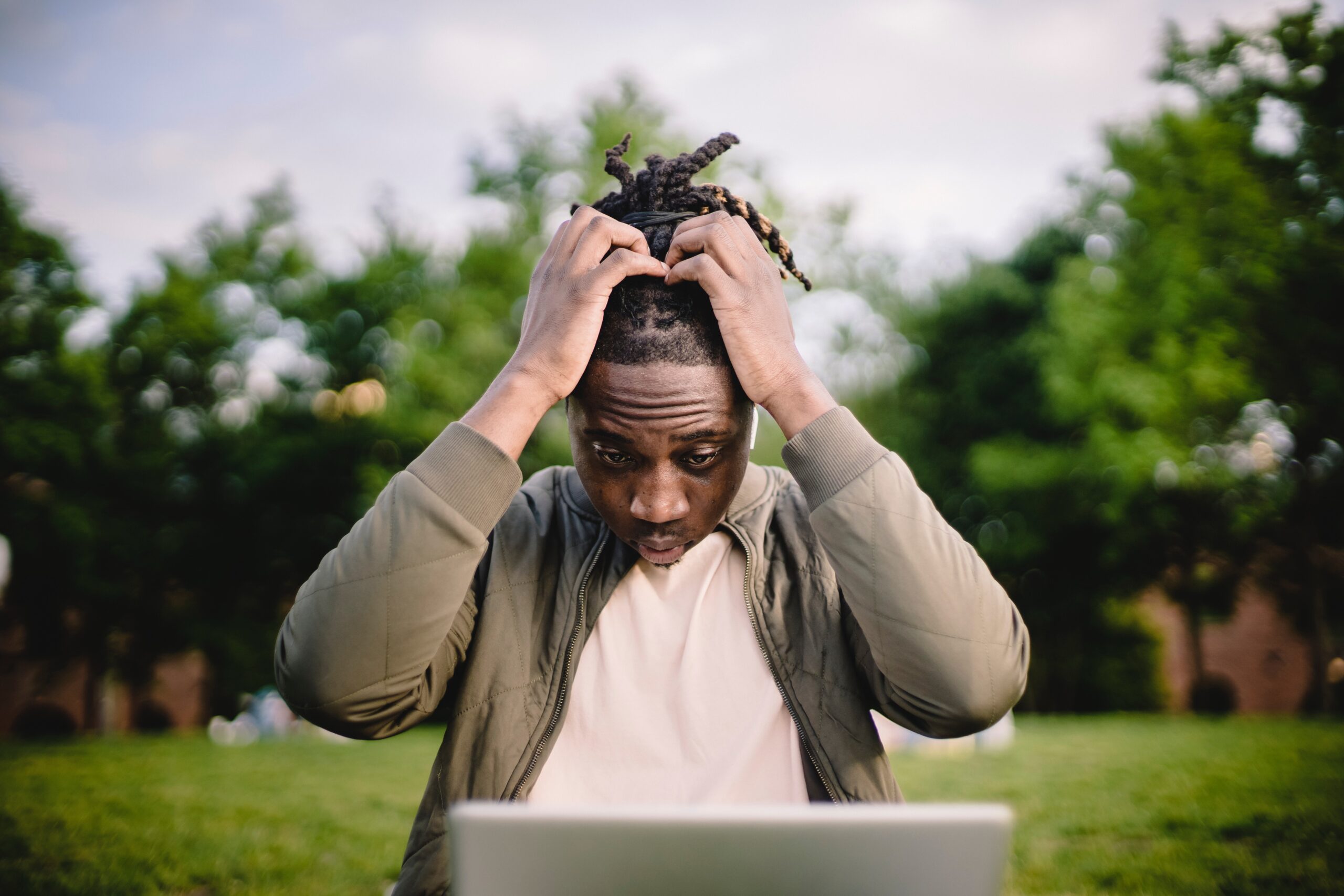 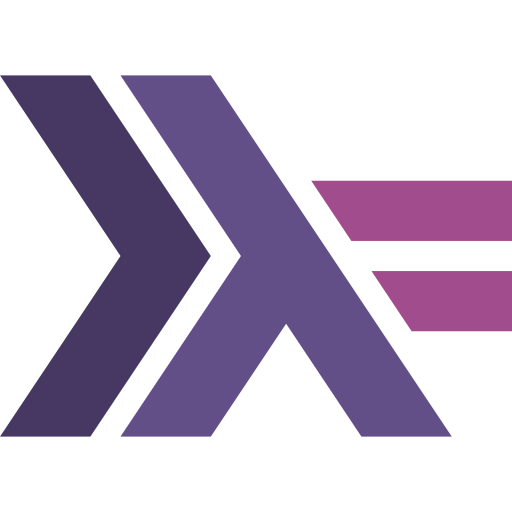 Many people in the programming world have asked this one question – Where is Haskell? Is it safe? Is it alright? It was first published in the world in 1990 and was named after an American mathematician, Haskell Brooks Curry. According to the Haskell wiki: It is a polymorphically statically typed, lazy, purely functional language, quite different from most other … Read more 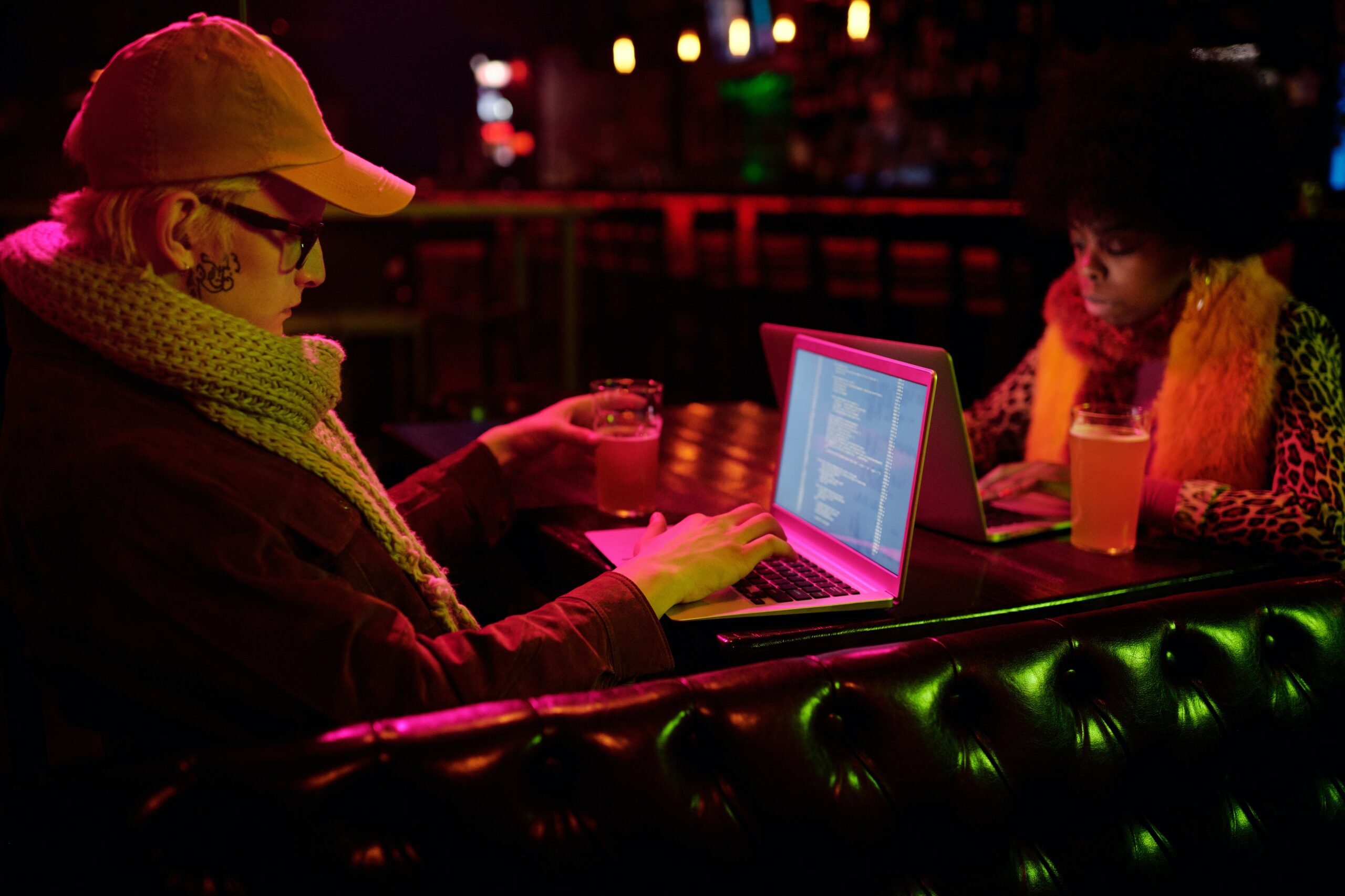 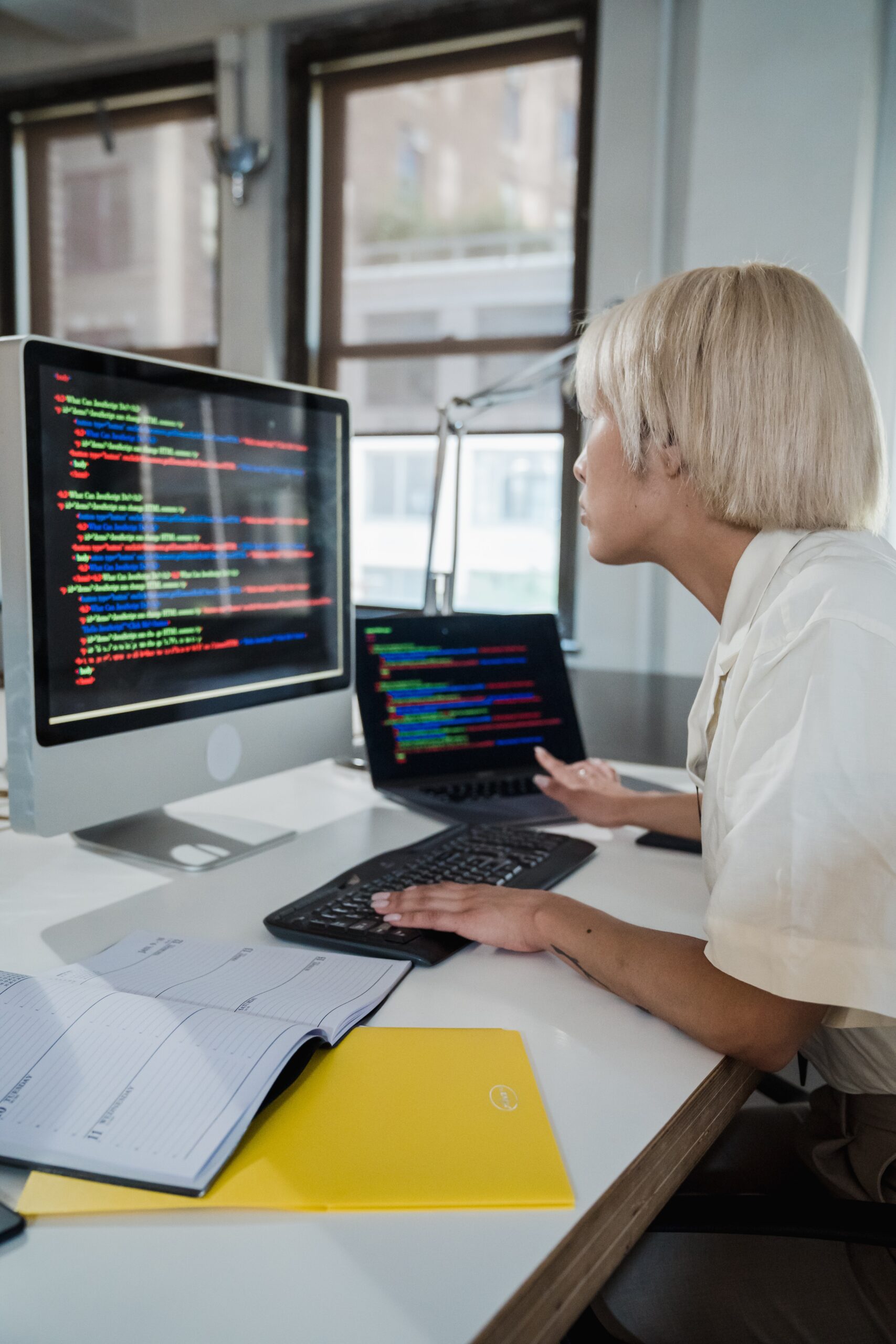 Haskell is a functional programming and non-strict language. It was published in 1990 and was named after an American mathematician Haskell Brooks Curry. Big tech companies like Meta, Apple, and Microsoft use Haskell for huge-computational operations. The Haskell Programming environment can run on any OS. This tutorial focuses on installation on Windows, and it can … Read more

Join our subscribers and fuel your passion and love for programming.